The Chase Star Anne Hegerty Opens Up About Her Sex Life

The Chase’s Anne Hegerty has opened up about her past relationships and sex life saying that it was ‘always better in my head’.

Now, we usually squirm if anyone over the age of 40 (45 at a push) talks about sex but we’ll let her off because if she didn’t win your heart during her stint on I’m a Celebrity… Get Me Out Of Here! then you’re a fool. 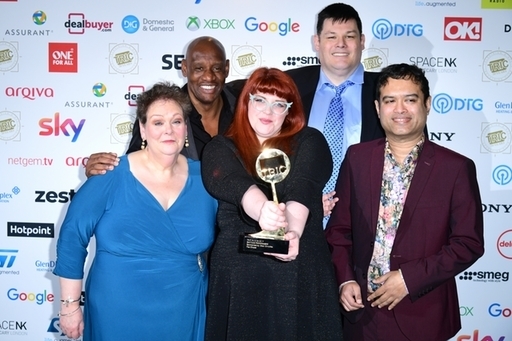 The 60-year-old outlined her longest relationship as well as explaining that she needed therapy to help her date.

In an interview with The Sun on Sunday to mark ten years of ITV’s The Chase – where Anne appears as a ‘Chaser’ – she said: “It took years of psychotherapy before I even considered dating.

“I lost weight, replaced my glasses with contact lenses and felt a lot more confident. But I find it really hard to hold down a relationship.

“The longest was with a man I met at the Mastermind Club. I’d fancied him for years and we were together for four months. Even though he lived in Brighton I still felt suffocated in Manchester.

“And sex was always better in my head, I felt like I was somewhere else while it was happening. It made me realise I needed space both mentally and physically in life, and I can’t make it work.

“I don’t think I ever will. I still get attracted to people but having a relationship isn’t fair on the other person.” 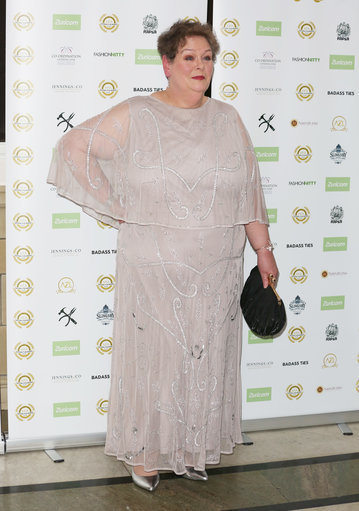 In the interview Anne was talking about how featuring on the popular tea time quiz show has brought her wealth and happiness, as well as her ‘dirty little secret’ – otherwise known as the fame she always wanted.

Anne, who lives with Asperger’s syndrome, revealed how she was able to pay off her mortgage and debts adding: “I was struggling, I was hungry, I was a freelance copy editor but had very little work.

“I had to go to Asda, it’s the best supermarket if you’re poor as they have a good basic range, Sainsbury’s is for rich, posh people.” 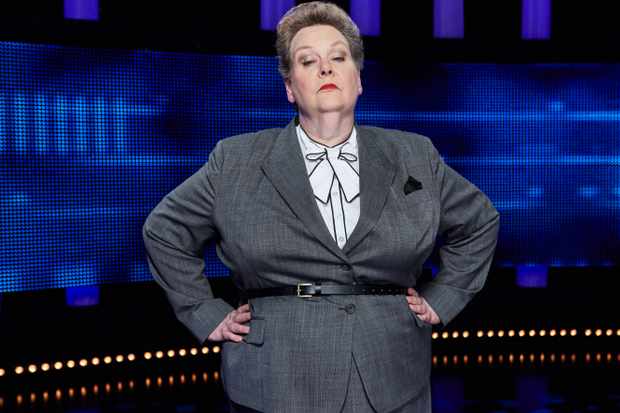 Anne Hegerty is known as ‘The Governess’ on ITV quiz show The Chase. Credit: ITV

Very honestly, Anne said: “I don’t know where I’d be without The Chase, it changed my life. I love having lots of money, I think it’s brilliant.

“I’ve been poor and I’ve been rich and rich is better. There are very few problems that money can’t solve. It’s fantastic knowing if you have one you can buy your way out of it.”

We knew people who claimed ‘money can’t buy you happiness’ were talking out of their arse.